In “Twenty years of Harry Potter – the 20 things we have learned” in The Guardian, Sam Leith listed factoids that tell a fascinating story of one of the most successful book stories in history. 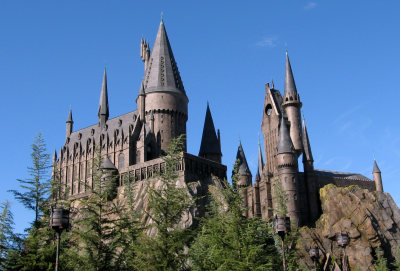 These are also great lessons for authors. A few highlights included:

We live in an era where books can grow into television shows and movies, and become entire industries if the game is played right and the fans stay loyal. Luckily, we have a few great authors who’ve paved the path well for us to follow.

Want to learn more about publishing? We have the Writers in the Grove 2018 Authors Conference coming up in January. Register now to ensure a place as seating is limited.